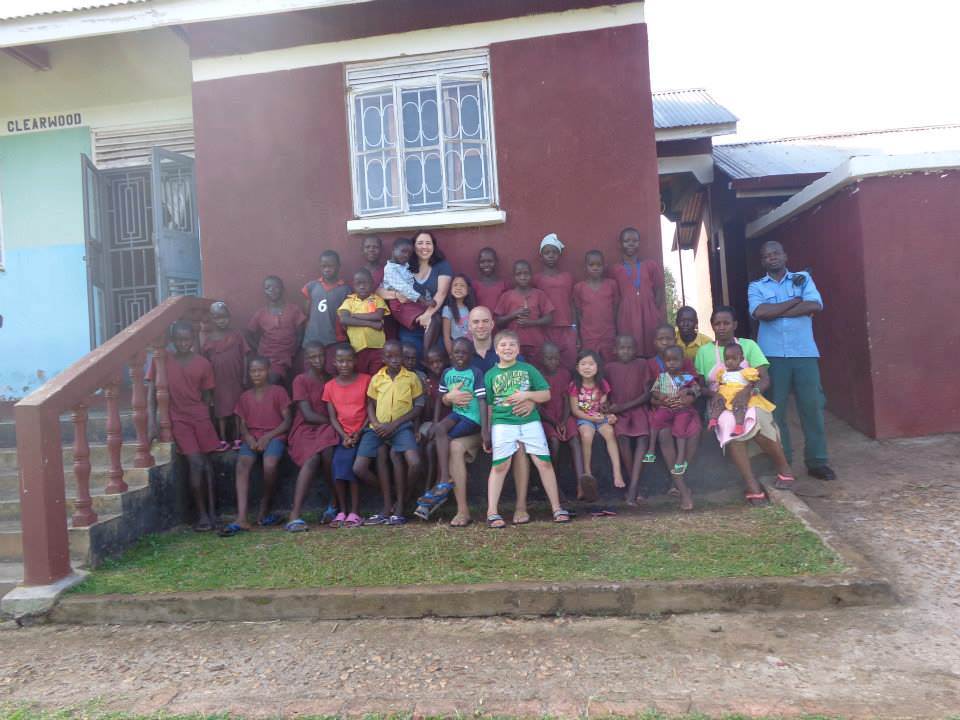 Donna and her late husband, Stuart, founded Seed Faith Ministries in September 1995. The ministry became registered as a nonprofit corporation in February of 1998.

The ministry was established on James 1:27. Many programs began to form: sponsorship of children and medical and feeding programs in schools and villages. After two years, the Lord set the ministry into Acts 1:8 as well. The ministry now operates in both scriptures.

The mission of Seed Faith Ministries is to reach those that are lost and do not know Jesus as their Savior and to care for orphans, widows and destitute children. The Glory is the Lord’s. 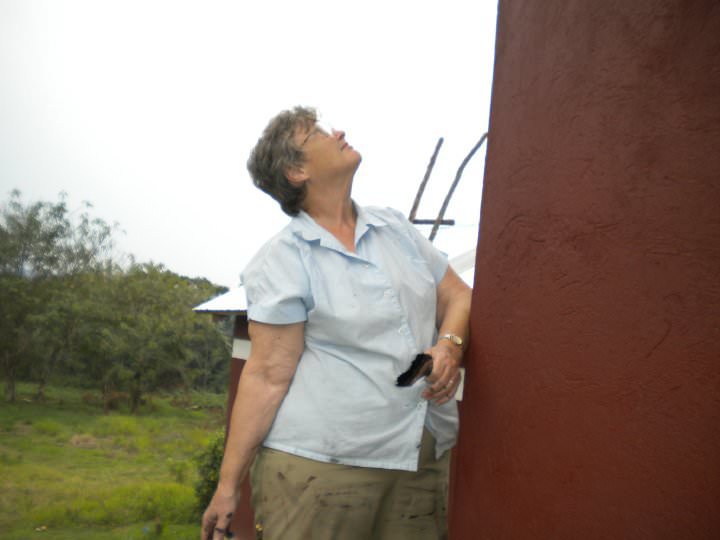 Donna received Jesus in September of 1987 at the age of 50 and was water baptized in November 1987. God told her to sell her business and to serve Him. She obeyed and her life has never been the same since. She became involved in Leadership in New Life Christian Center, taking every class that would cause her to grow in Christ.

For years Donna has had a heart for the African children. Unknown to her, it was a birthing process being seeded into her. Africa had been lost to her natural mind. She began working with the children in her church. During that time, Donna took a bible class, in which Acts 1:8 spoke to her heart in a way she has never forgotten. Sometime after that she was given a vision of being surrounded by children as far as the eye could see. Soon after she and Stuart were asked to go on a mission trip to Argentina. Upon returning, a mission trip going to Africa was announced. Donna’s heart leaped with excitement.

The Lord has placed in her path hundreds of orphaned children and destitute widows. As she visited villages her heart expanded with love for the people of Uganda. God has surrounded her with 1,000 children at a time. From this a ministry was formed to help the widows and children of Uganda.

The Lord gave another vision of fires springing up all over Uganda. It was a vision to minister the word of the Lord to all, to set the captives free. Matthew 18:14 says “It is not the will of our Father who is in heaven, that one of these little ones should perish.”

In 1998, Seed Faith Ministries was founded.

At the age of 63, Donna became a full time Missionary in Uganda. She spends most of her time in the interior doing crusades, seminars and feeding programs. Her quarters are tent or a hut. To date, six churches have been planted. Pastors of many denominations have formed a group, calling themselves “Unity”.

Through Seed Faith Ministries $40 per month will provide one child an education, including scholastic materials and a school uniform, food and hygiene suplies.

New Life Children’s Center will be operated by sponsorship of children and donations.

All contributions are tax-deductible.

Funds are needed to purchase medicine and supplies for our Medical Clinic. Our prayer is to provide free medical care to those in poverty.

Sponsor a Child or Family Today!